With Joe's new schedule, I had been very anxious all week and decided to take Friday off and get the weekend started early.  And we did, Thursday we ate out for dinner - Juke Box Diner - won't be going back there anymore - wait staff was okay - but management and kitchen staff SUCKED.  Anyways - I guess that was good in a way - because if you start off the weekend bad - it can't get much worse - RIGHT?!?!?!!?  =D

After dinner - we uncovered the pool... 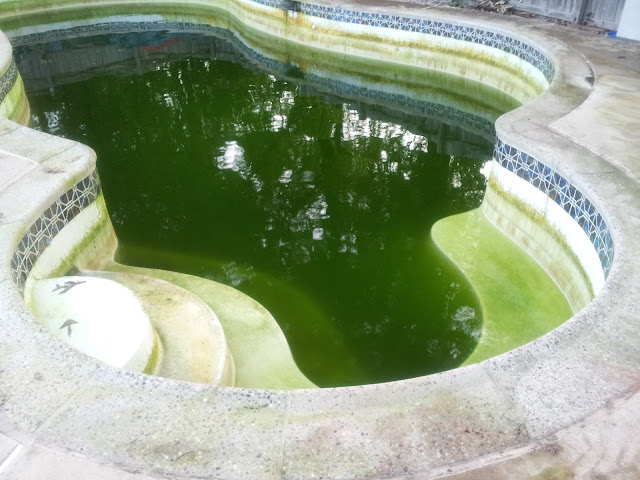 Looked a lot worse than it was - but we knew it was gonna take all weekend and then some to get it clear!  Definitely need a new cover before Fall! 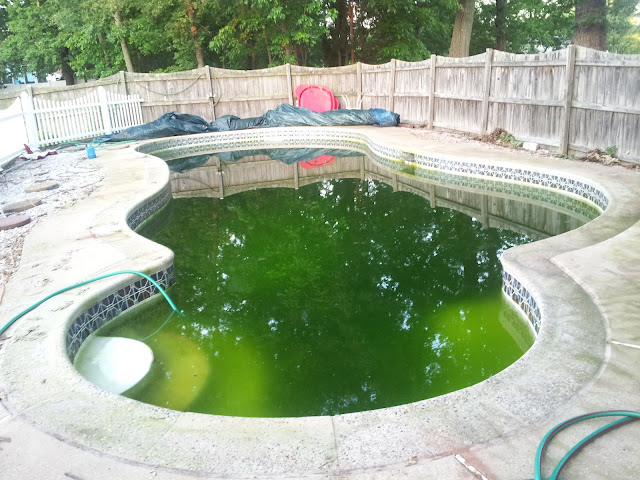 Friday night ended up being an unscheduled Family Game Night - Joseph's choice - Mousetrap - and I was the first and only mouse trapped so I lost and Joseph won and Joe just kept landing on the space that sent you back to start (forfeit).


During the yard sale we had - I took a moment to film Joseph's wiggly tooth. 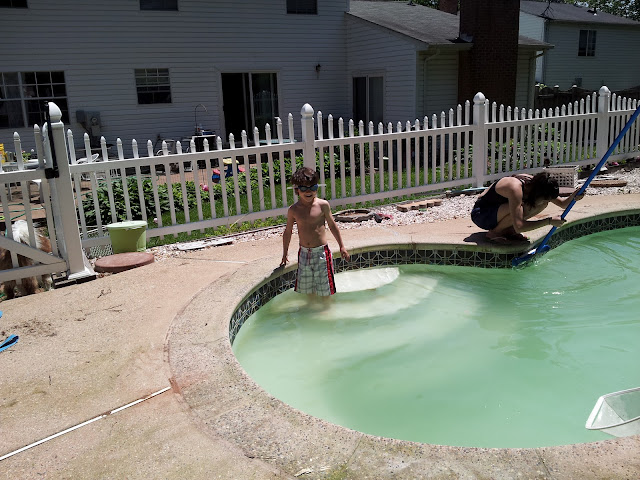 The first swimmer of the season!  Yeah Joseph!  Jaime was actually the first one to go underwater, but Joseph was pretty close!

We had to hurry out of the pool to attend Owen's 4th birthday party at the Putt-Putt place.  Everyone had a great time!


Here's Nicole just before we headed home, loving up on the Nathan's Dairy Bar cow.

Following dinner out again - this time - Golden Corral (much better dining experience), we had Family Movie Night - Jaime chose Courageous.  One of the best movies I have ever seen in my life.  Just awesome!  Both girls agreed!  We loved it!!! 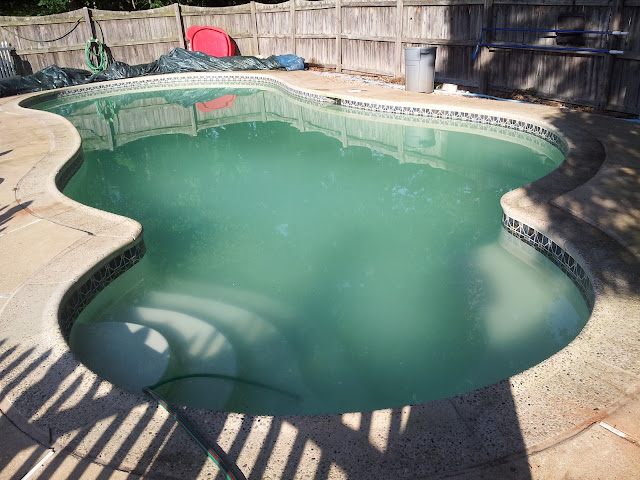 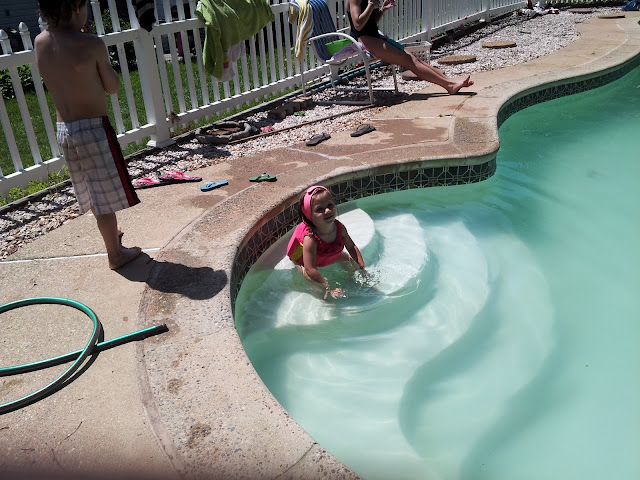 The littlest swimmer of the season was so excited to finally swim that she peed her pants!  =) 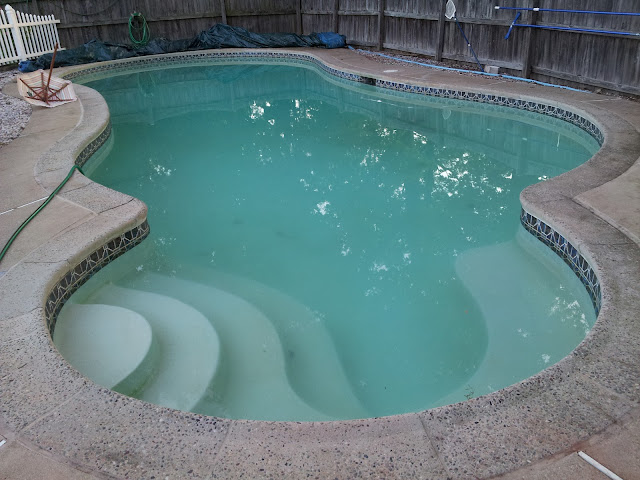 After 3 straight days of backwashing and shock and clarifier, still not quite perfect, but with forecasts of rain for the next three days﻿, it may be a little while yet.

After taking the photo above, Joseph came up onto the pool deck to show me his loose tooth was bleeding.  I told him to have Sabrina get him a little salt water rinse and he turned to head toward the house.  I thought to myself "It's too bad that thing doesn't just fall out".  And sure enough - it did.  I saw him put his hand up to his mouth and turn back toward me "Mommy it fell out!!!"  I burst out with a chuckle and asked to see his tooth and altered grin.  Then I said go show Daddy, and as he ran through the back door he shouted to his sisters "I lost my tooth".  I have never seen them pause a youtube video faster so they could jump up and congratulate their brother.  =) 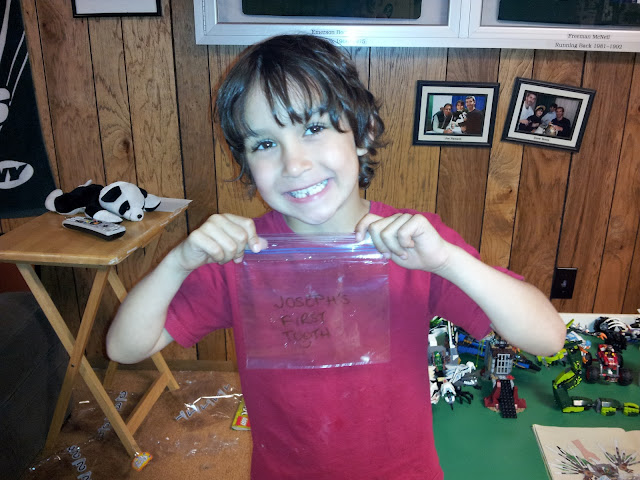 Thank you God for such a wonderfully enjoyable weekend!